Huawei is often first in line for taking advantage of what these suppliers have learned from Apple. Sometime around 2015, there were rumors in the Chinese smartphone manufacturing community of something called FaceID (leading up to the launch of the iPhone X). There were also rumors of a hardware module, which would make FaceID possible. The rumors were that this would be a significant leap in innovation for Apple, and it would likely create a significant gap between Apple and its competitors. There were also rumors that Huawei was attempting to entice Chinese suppliers to reveal some of the secrets behind the new hardware module. This is the story I wanted Ken Hu and Madame Chen to confirm for me.

Huawei realized it would be a serious setback for the company if it didn’t have something similar to Apple’s FaceID, and Huawei went to the government for help. Initially, Huawei hoped the government would put some heat on Apple and force the suppliers to loosen up a little bit. Surprisingly, the government said the following (I am paraphrasing here, based on my conversation with Madame Chen):

Government: Forget about Apple suppliers on this issue.

Huawei: We can’t ignore this. It will be a serious competitive advantage for Apple iPhones if we don’t have something comparable.

Government: We did not say forget about FaceID, just forget about following Apple on hardware. What if we gave you access to a database of 1.4 billion faces and you used that database to develop an AI algorithm to recognize faces? Could you develop an AI solution rather than a hardware solution?

And that’s what Huawei did. The Chinese Government, which has probably been more aggressive (and intrusive) in collecting data through facial recognition than any government in the world, was offering to turn over a database of faces to a private company to build an AI algorithm for facial recognition.

Think about this: The Chinese Government was offering to make all of its facial recognition data available to a private company to help this company compete with an international, publicly-traded competitor. This type of coordination between the Chinese Government and the private sector would have been unthinkable six years ago. But what did Huawei owe the Chinese government as a result? What was the quid pro quo here? Very likely: data. And what does this case suggest about other companies that have significant manufacturing and sales operations there? 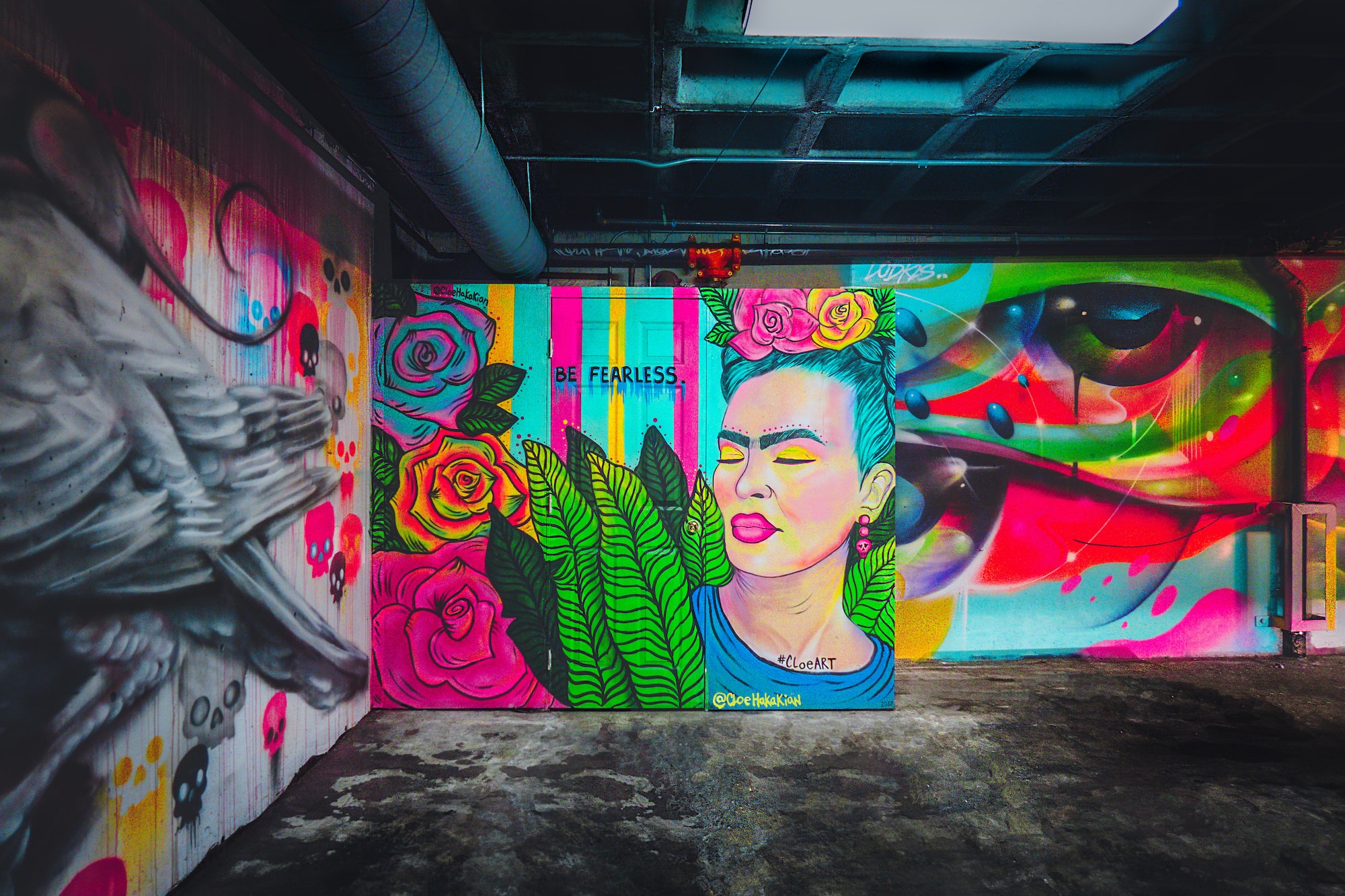 react-springBring your components to life with simple spring animation primitives for ReactScrollMagicThe javascript library for magical scroll interactions. ScrollMagic helps you to easily react to the user’s current scroll 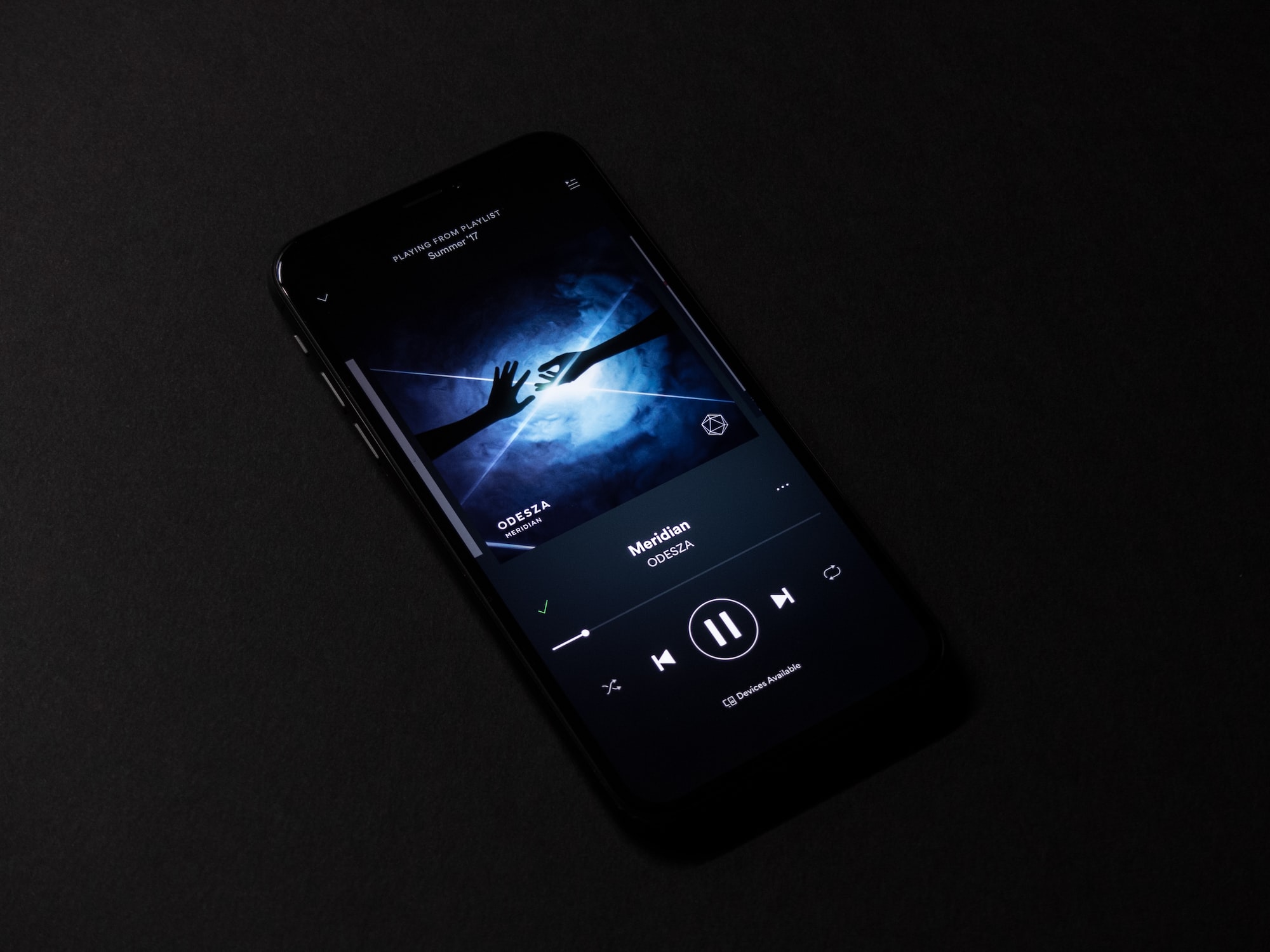 Even though Spotify continues to see strong subscriber growth, the additional scale hasn’t resulted in dramatically improved financials. The problem is found with the high variable costs associated with